Got a spider problem – you have come to the right place!

UK spiders are not normally considered a risk to public health.  They can be considered a nuisance species, especially for people scared of them or have arachnophobia.  Eradication of spider problems is usually by web destruction and collecting individual spiders in a glass and beer mat, then releasing outside.

It is related to the Black Widow, but it is a less venomous spider. Originally native to the south-west Mediterranean, including the Canary Islands, Portugal and Spain. It has found its way to the UK  probably through imported goods and has adapted to our climate.  It is not an aggressive spider, but it can give an uncomfortable bite. The venom from the bite can cause illness in children and the elderly.

See the video below for further information: 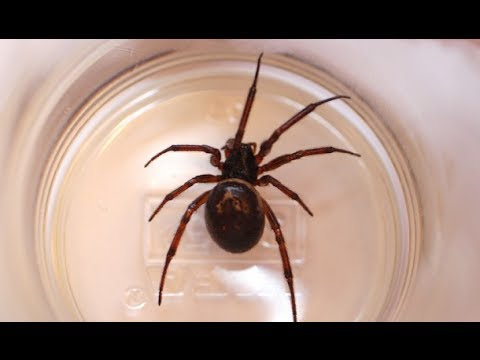